Looking for a Quality Auto Body Shop in Winter Park or Orlando? Well, you have found Ace Paint & Body Works! We have been in business since 1995.  We know a thing or two about Auto Body Repair.  With almost 25 years of experience, we are one of the leading Auto Body Shops in Central Florida and also one of the longest-running Body Shops.  Check out our latest project a 2016 Mercedes C300.  The quarter panel was repaired and the Bumper and Tail Light was replaced as well as some structural repairs.  Can you tell if the car was in an accident?

Looking for an Auto Body Shop to repaint your front end? Do you need a Quality Paint Job? Look no further! Check out this Porsche Cayenne we just repainted. Looks like new again! Ace Paint & Body Works have served the Orlando and Winter Park area for nearly 25 years. We know how to Paint vehicles! Come in today for a free estimate! Insurance claims welcomed!

Winter Park Body Shop Ace Paint & Body Works – So somebody hit you and they want to avoid the insurance, now what? 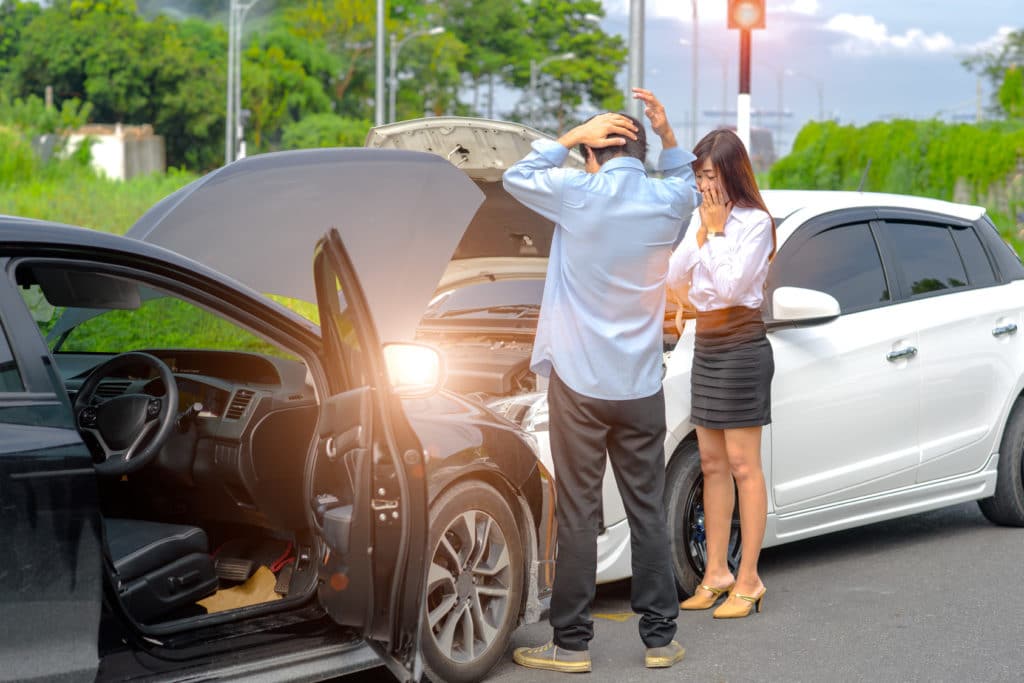 So you were minding your own business and out of nowhere, you get into an accident that wasn’t your fault.  Sure we know the Orlando roads are a nightmare with the constant construction and pesky international drivers who never seem to know which turn to take, but that’s not your concern.   You get out of the car and the person who hit you wants to avoid insurance.  The only person benefiting in this transaction is the at-fault driver.  So they smooth talk you into thinking they will pay for the repairs and they seem super trustworthy.  Don’t fall for it though! Call the police ASAP and get a police report showing who was at fault.  I know it’s hard to do the right thing when a fellow human is pleading to you that if they get a ticket, this will happen, then that will happen and before you know it you’re letting them get away with it.  These type of people feel entitled and will say anything to emotionally manipulate you to not call the police. The at-fault driver would not be pleading and begging you if they were reasonable people who care about more than themselves.  We have seen this time and time again.

Now the person at-fault say they will pay to repair your vehicle to avoid insurance (because god forbid the at-fault person pays for their mistake!).  The irresponsible driver is trying to avoid insurance so their rates don’t go up.  Now, who does this benefit? Certainly not your car because it’s always best to go through insurance when it wasn’t your fault.  The at-fault driver is now asking you to drive around to several shops to get the cheapest estimate (time-consuming).  If an insurance company was paying for the job you go to one shop and you’re done.  Some people love to shop around and that’s fine, but with the internet, you can do your due diligence in the comfort of your home before you even step inside an Auto Body Shop.  You’ll be able to look at photos of the repair shop online, you can go to several websites such as Carwise, Yelp, or Google and check out the reviews before choosing a shop.

Now after looking at the gazillion reviews of Auto Body Shops in Orlando or Winter Park you get an estimate from a reputable Auto Body Shop and call the at-fault driver and they almost have a heart attack, why? because they just found out that “minor bump” will cost $1000 to repair and it looked like a “quick fix”.  The perception of auto repair costs is undeniably a shocker to most people understandably.  Most people don’t get into an accident and if they do it’s once every 15 years on average so they really have no idea how much something costs to repair.  Body shops also get a bad rep because we are a “mysterious” trade unlike other trades and prices can vary ALOT and so can quality.

The other point that people don’t consider when wanting to pay out of pocket for the damage they caused is the vehicle rental cost (cars can be in the Auto Body Shop for a few days or up to a few weeks).  Another cost that is always surprising is hidden damage costs.  Not all the damage can be seen on the surface.  Once you take a bumper off from a small bumper accident you can find additional damage that wasn’t anticipated.  This is the reason why we pay for insurance, to cover the surprise costs that can’t be predicted. The point here is Paint and Body Work is a highly skilled craft that can be costly.  Don’t trust a person who says they’ll pay for it because if they change their mind and realize they can’t afford to fix your car you have nothing to protect you if you never called the police.

Body Shop Winter Park – Before and After Pics Lexus ES350 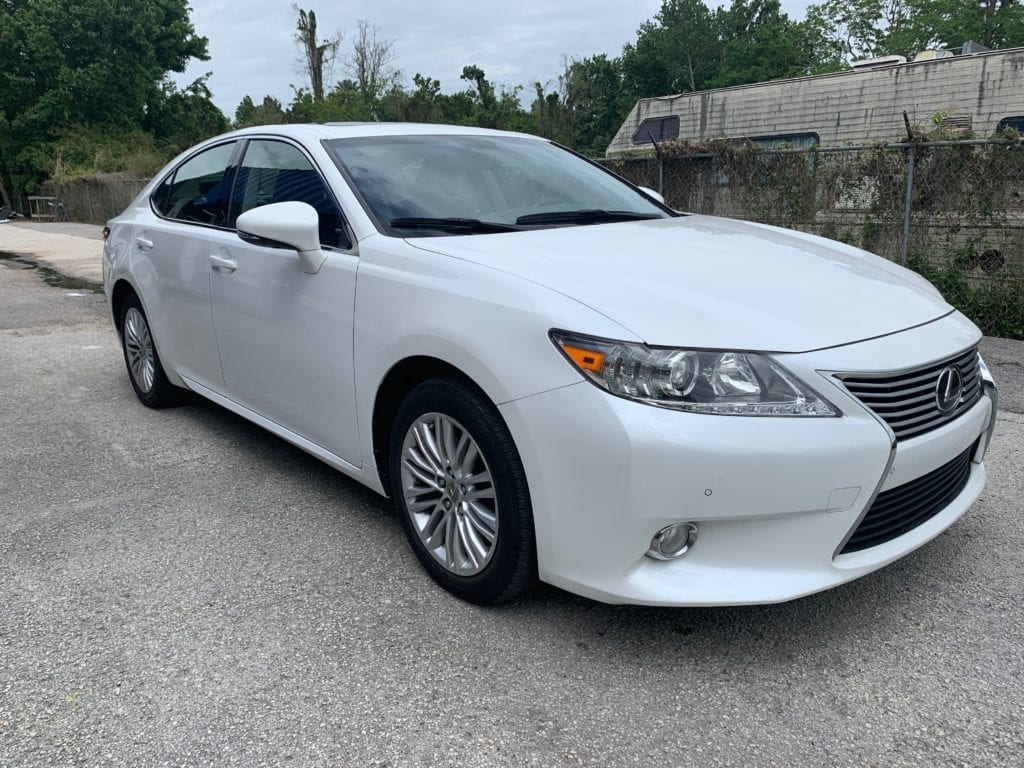